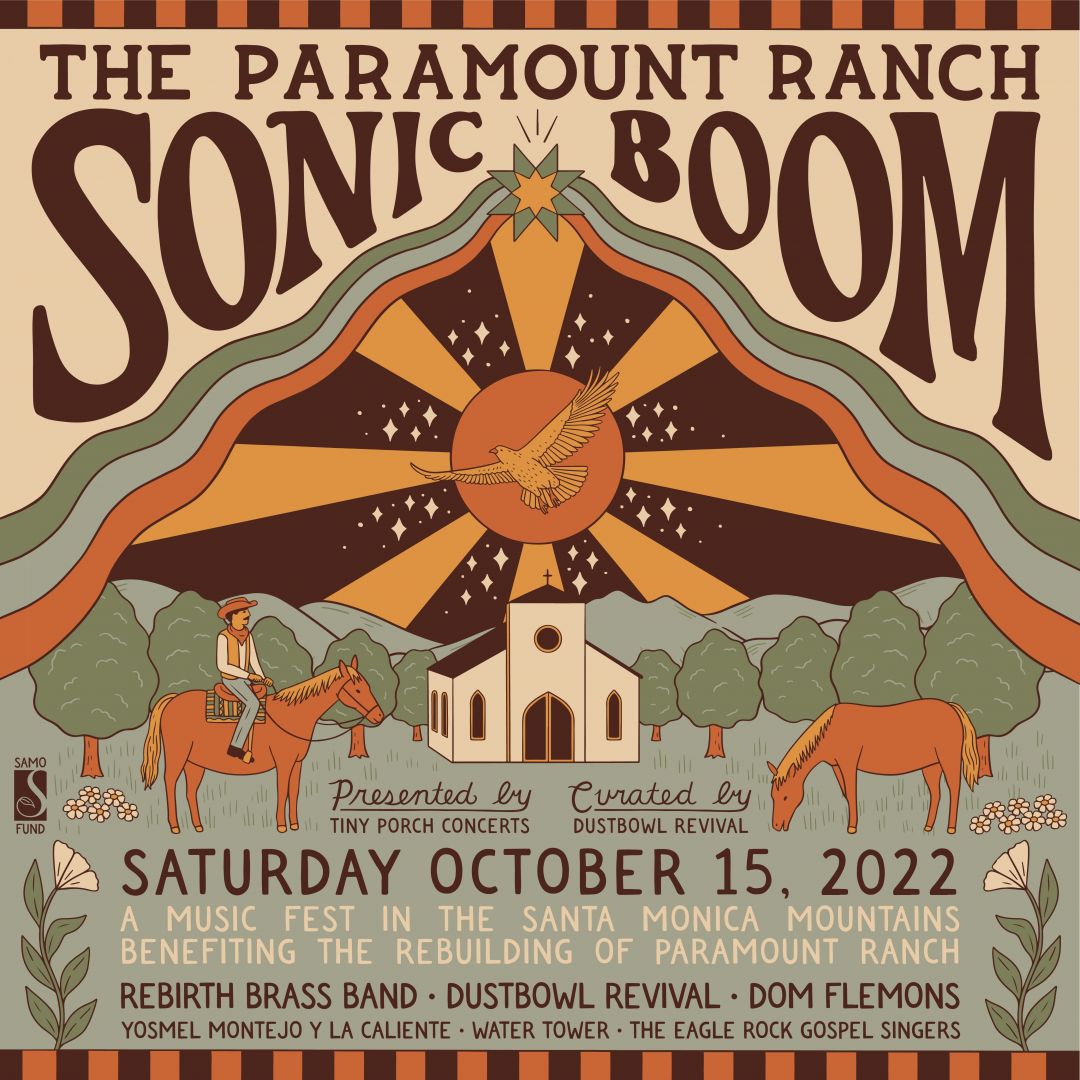 General admission $45 -- includes parking and admission to the ranch.

Tiny Porch Club $85 -- includes parking, admission to the ranch, as well as access to the beer and wine corral and lounge. Complimentary craft beer and wine tasting by Ladyface Brewery and Cornell Winery between 3pm and 5pm. Tickets are limited for the Beer and Wine Corral so please do not wait until the day of the show to purchase these tickets

A portion of your ticket purchase will support the restoration of Paramount Ranch!

Grammy-winning Rebirth Brass Band is a true New Orleans institution. Formed in 1983 by the Frazier brothers, the band has evolved from playing the streets of the French Quarter to playing festivals and stages all over the world. While committed to upholding the tradition of brass bands, they’ve also extended themselves into the realms of funk and hip-hop to create their signature sound. “Rebirth can be precise whenever it wants to,” says The New York Times, “but it’s more like a party than a machine. It’s a working model of the New Orleans musical ethos: as long as everybody knows what they’re doing, anyone can cut loose.” In the wake of the sometimes- stringent competition amongst New Orleans brass bands, Rebirth is the undisputed leader of the pack, and they show no signs of slowing down.

Dustbowl Revival has always been about pushing the boundaries of what American roots music can be. After celebrating over a decade of sonic adventuring and playing thousands of shows together in ten countries and counting, the group collected a devoted fanbase coast-to-coast. After throwing five of their own virtual Sway-At-Home festivals during the shut-down featuring nearly forty artists, the always evolving group of string and brass players led by founding members Z. Lupetin, Josh Heffernan, Ulf Bjorlin are excited to welcome a new wave of talent to the band, after emerging from a pandemic touring hiatus. After spending years on the road, selling out hometown shows at LA’s famed Troubadour, headlining festivals and wowing crowds from Denmark to China, Dustbowl Revival never stopped making their joyful, booty-shaking soul songs and cut-to-heart folk-rock ballads that lift up their transcendent live shows.

GRAMMY Award Winner, Two-Time EMMY Nominee, 2020 United States Artists Fellow- Dom Flemons is originally from Phoenix, Arizona and currently lives in the Washington, D.C.. He has branded the moniker “The American Songster” since his repertoire of music covers over 100 years of early American popular music. Flemons is a songwriter, multi-instrumentalist, producer, actor, music scholar, historian, and record collector. He is considered an expert player on the banjo, guitar, harmonica, jug, percussion, quills, fife and rhythm bones. Flemons was selected for the prestigious 2020 United States Artists Fellowship Award for the Traditional Arts category which was generously supported by The Andrew W. Mellon Foundation. In 2018, Flemons released a solo album titled Dom Flemons Presents Black Cowboys on Smithsonian Folkways and received a GRAMMY Nomination for “Best Folk Album” at the 61st GRAMMY Awards. This recording is part of the African American Legacy Recordings series, co-produced with the Smithsonian National Museum of African American History and Culture in Washington, D.C. In 2020, Dom Flemons re-issued his album titled Prospect Hill: “The American Songster Omnibus, a two-CD three-part release, on Omnivore Recordings. His original song “I Can’t Do It Anymore” was released on a limited edition wax cylinder recording.

A Cuban native, Yosmel Montejo is notable mostly for his mastery, passion, and keen sense of musical style. Showcasing his versatility and unique musical approach as a bassist, he has been able to perform in various genres of music with well-known artists such as Colin Hay (Men At Work), Stanley Jordan, Kamasi Washington, Poncho Sanchez, Oscar De Leon, Luis Enrique, Nestor Torres, Arturo Sandoval, and Andres Levin (just to mention a few). His blend of Latin, Jazz, Funk, Rock, and Flamenco is notable not just in his sound but also in his work as an arranger and composer.

The Eagle Rock Gospel Singers began as a collective of friends getting together in the summer of 2010. A choir of up to 15 revived the old Gospel spirit with songs like "I Shall Not Be Moved", "12 Gates", and "In My Time of Dying".  Slowly they evolved into a band of 6, committed to embracing the richness found in early 20th century recordings. Influenced by past Gospel musicians such as The Dixie Hummingbirds, Washington Phillips and Sister Rosetta Tharpe as well as current bands like The Black Keys, Wilco, and Calexico, the band creates a unique style drawing from rhythm and blues, alt-country, indie rock and folk.

Based in Los Angeles, this old-timey punk rock revivalist band goes by the name of Water Tower. Founder Kenny Feinstein has teamed up with Joe "Juice" Berglund and Tommy Drinkard as the formal tour line-up, for three great reasons. They each play multiple instruments (fiddle, banjo, guitar, lap steel). They each have solid vocals for leads and harmonies. They all share the same amount of passion for traditional bluegrass as well as punk and indie music.

You can find them performing at festivals with multiple sets of old time bluegrass like songs like that of Flatts & Scruggs, Dr. Ralph Stanley, Bill Monroe or the Carter Family. (Huck Finn Jubilee 2020) Then again you catch them at a local pub performing their versions of the Germs, Rancid and Lou Reed Songs. You will however, always get some Water Tower originals which are fan favorites and you'll hear what is "coined" as Feinstein's song-crafting, that music that keeps fans coming back for more.

Paramount Ranch was destroyed in the disastrous Woolsey Fire of 2018.

This place is a historic, near century-old movie backlot situated within the boundaries of the Santa Monica Mountains National Recreation Area. It has been the location for many types of a movie productions over the last 100 years – horror, westerns, international dramas, comedies, music videos, adverts and more.

From 1927 to 1943 the site was owned by Paramount Studios who built a number of flexible, simple buildings used as backdrops to so many movies. These were the Ranch’s historic structures.

Owned by the National Park Service since 1980, movie-making continues here to this day. It has also been used for community and private events such as the Topanga Banjo Fiddle Festival, movie nights and weddings for many years. Throughout this year a lot of eco-restoration has taken place at this site with thousands of native plants and trees being put into the ground to help revive its natural landscape. 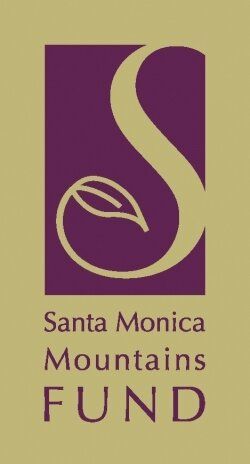 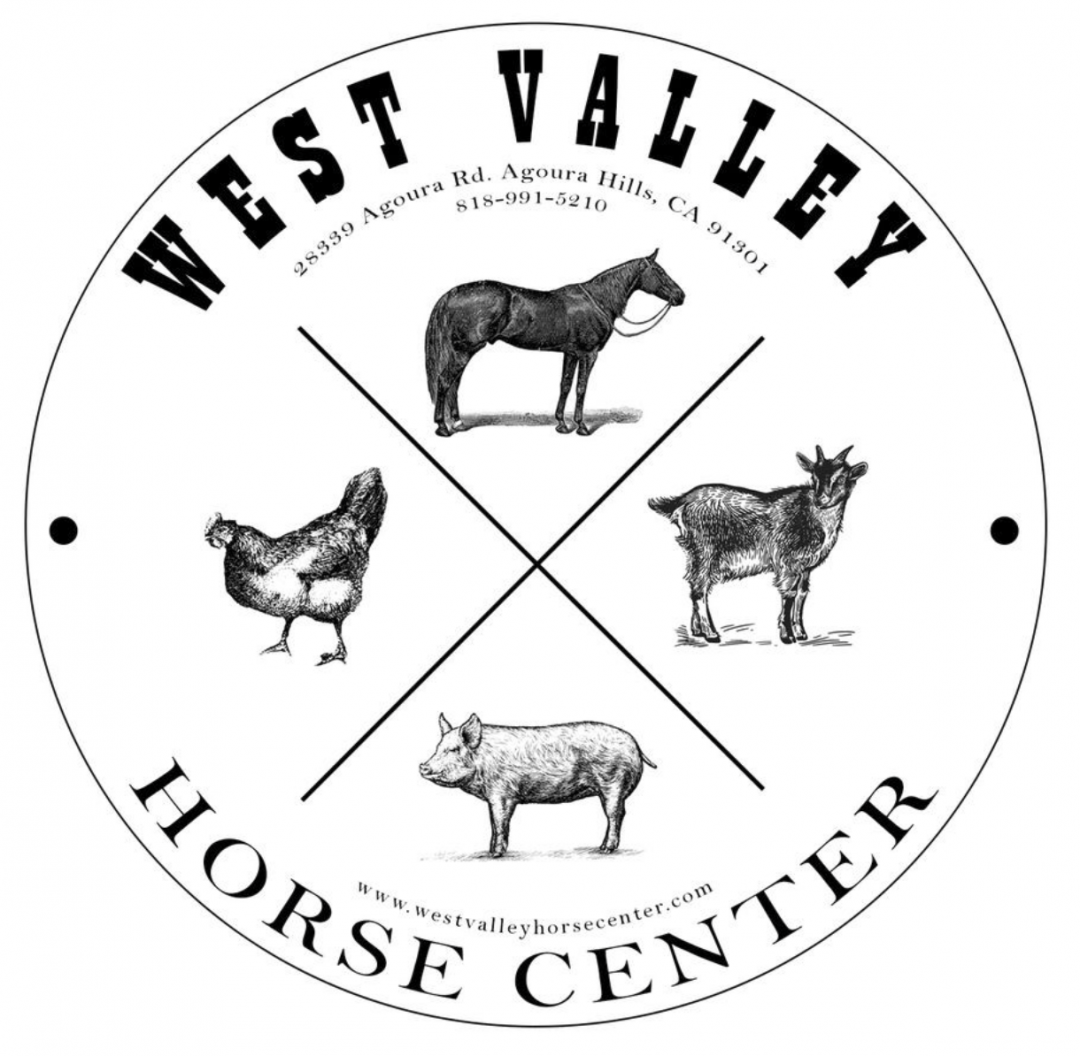 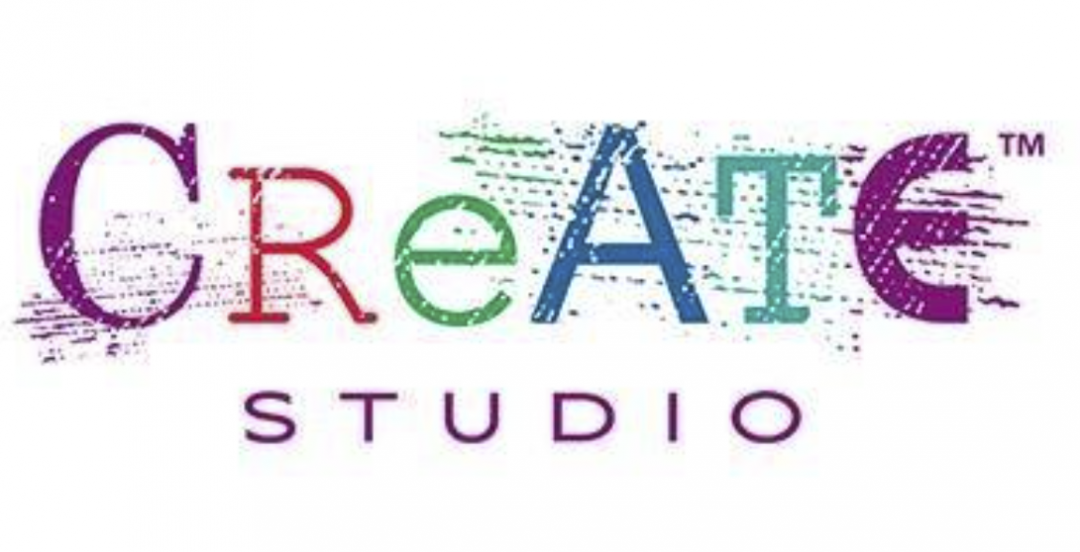 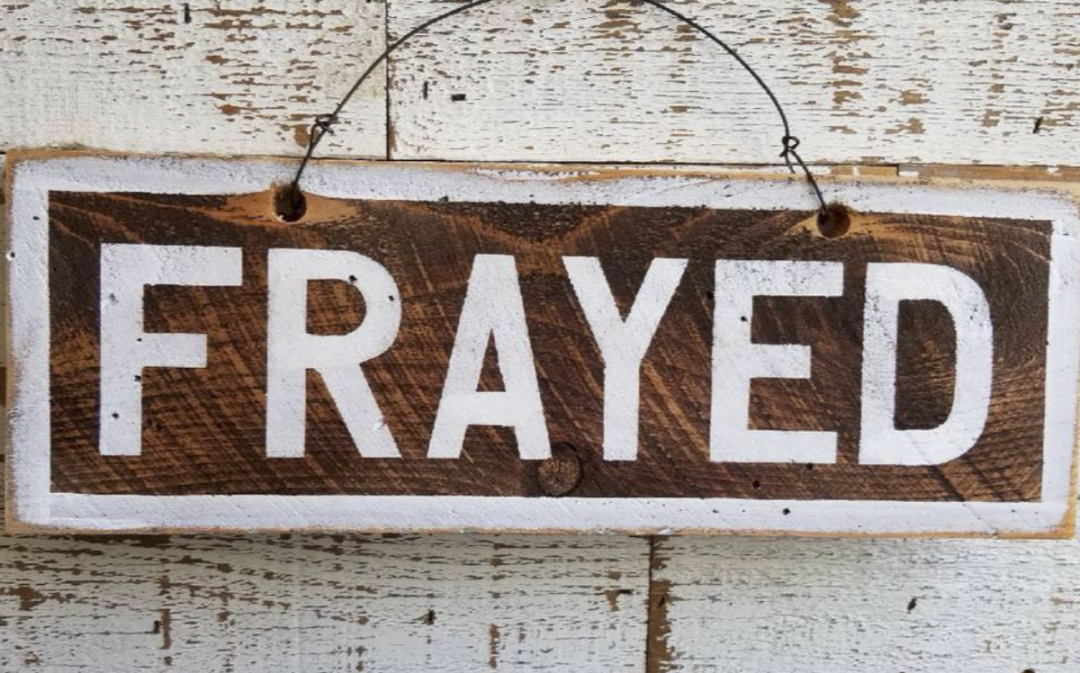 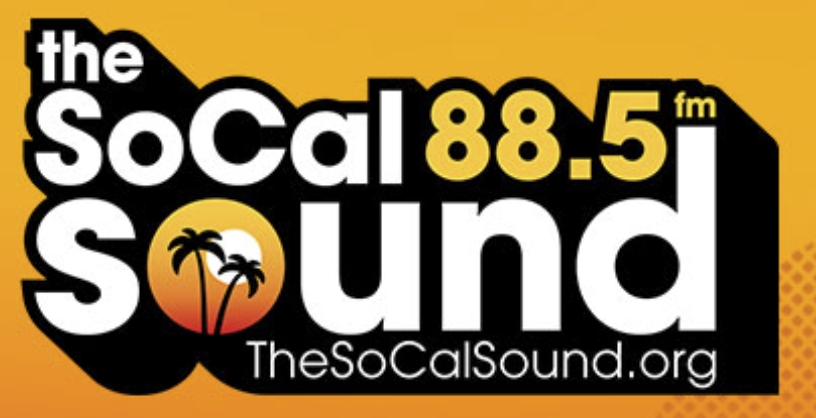