This event has already passed.

COUNTDOWN: DAYS | HOURS HRS| MINUTESMIN | SECONDSSEC
Details
Finally, something to enjoy with family this Thanksgiving weekend with the family. On November26th, we has an amazing lineup once again. Hosted by Hollywood's own David Murphy, with Dave Yates, Amanda Cohen, Featuring Justin Foster and Headliner Greg Wilson.

David Murphy is an international comedian born and raised in Los Angeles. He's performed at the Hollywood Improv, Laugh Factory, and the Comedy Store in Los Angeles, Hong Kong, and London. He's done over 40 national commercials for companies like Apple, Nissan, McDonald's, Miller Lite, Tide, and Home Depot. He also did a worldwide campaign for Captain Morgan. When Murph’s not topping off the humor as the host of 60 Shots to Fame, he’s either reflecting on is time working with Tom Hanks and Julia Roberts, or breaking hearts as a Hollywood hustler. 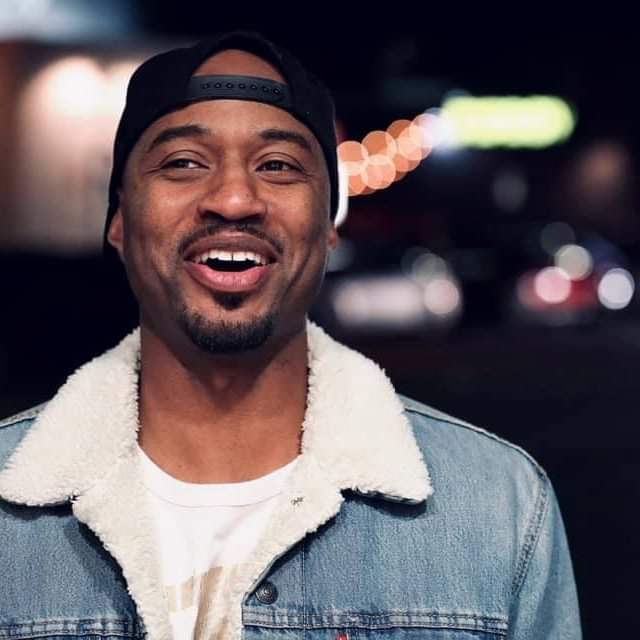 Dave Yates, was born and raised in Illinois, performs across the country and pursues life, laughter, and music. Dave recently helped break the Guinness World Record for longest comedy show at the Wild West Comedy Fest in Nashville, TN. He was also a feature performer at the nation’s largest music festival, Summer Fest, in Milwaukee, WI. When Dave isn’t touring, he is also an actor for the Heartland Theater Company. In addition to a love for the stage, Dave is an active speaker and volunteer at recovery centers for addiction recovery. Being four years sober himself, Dave knows how to connect on a multitude of levels with people all over the country. Dave is also the Host of his own podcast called This Dude’s Podcast. Wherever Dave performs, he brings a mixture of wit and whimsy to audiences of all types. Besides performing, Dave enjoys making and selling his own brand of hot sauce called Ha Ha Hot Sauce. 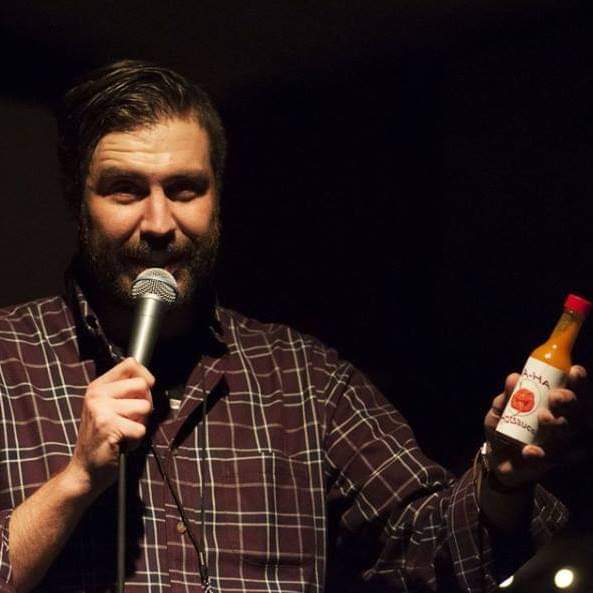 She's a middle-age single woman who is definitely nobody’s mom. She's your best nightmare: a fearless feminist with a sharp sense of irony who will challenge your assumptions about women of a certain age, while still relating to all ages. She's played bars, breweries, bookstores, basements, back yards, buses, and barns, and of course clubs and colleges. Amanda has opened for Paula Poundstone, Gilbert Gottfried, Jake Johannson and Patton Oswalt. She studied improv at Second City Conservatory, The Annoyance Theater, and ComedySportz. She's hosted, showcased, featured, and headlined all over. Oh and she's competitive. Amanda was in the top 16 of the World Series of Comedy in 2019 and 2020. In May 2019, she won 6th place in the San Diego Comedy Contest. In February 2019, she was a finalist in the U.S. Comedy Competition. 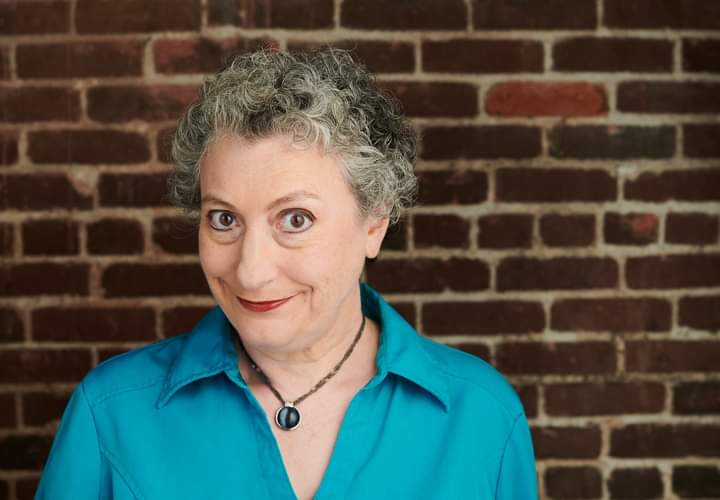 Justin Foster is a native Texas comedian now living in Los Angeles. Justin quickly charms the audience with his weird, slightly off, yet likable personality that allows him to delve into personal stories of sobriety, his fear of flying, and drug dealer Dad. Strange, hilarious, and often unpredictable, Justin travels the country performing at theaters in Seattle, bar basements in North Dakota, and every place in between. He’s been featured on the Joe Rogan Podcast, Laffs on FOX, Sirius/XM, the Burbank Comedy Festival, the San Diego Comedy Festival, and "Fresh Faces" at the Hollywood Laugh Factory. His debut comedy album, 'DANGERLESS', debuted at number one on iTunes and is available now to stream everywhere. 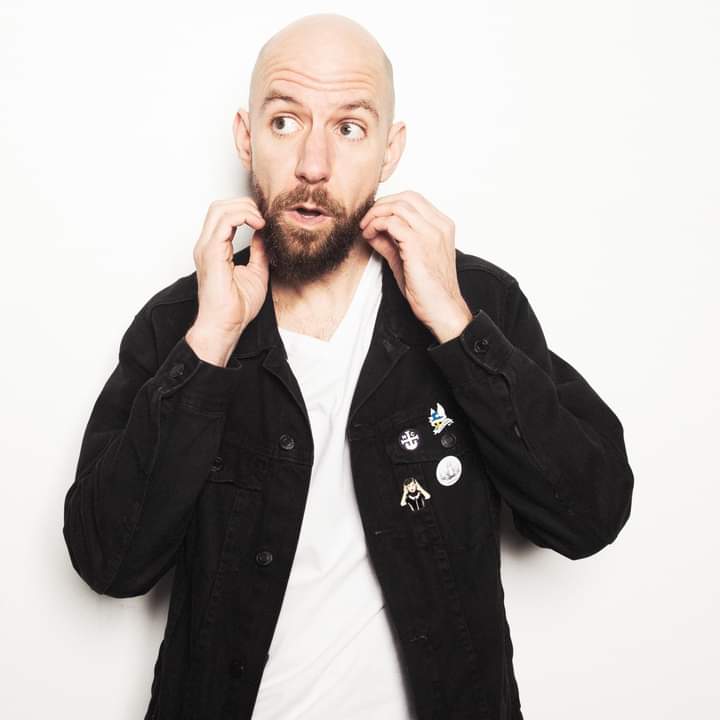 You know those TV shows where comedians bag on various TV and Youtube clips? Greg’s been on almost all of them. 3 seasons of “World’s Dumbest” on TruTV, 2 seasons on VH1’s “The Greatest” (ya know like, 40 Greatest this or that) and random clip shows for MTV, E!, TLC, TV Guide Network (yep, there is one) and a bunch of others he can’t even remember. He’s done stand-up on Showtime, “Comics Unleashed with Byron Allen” and Comedy.TV. He’s also guest-starred on dozens of TV shows like Modern Family, Law & Order, Hawaii Five-O, Bones, United We Fall, Ghosted, The Neighborhood, Factory Made and the new series Meet the Voxels. He also has 2 albums on iTunes. 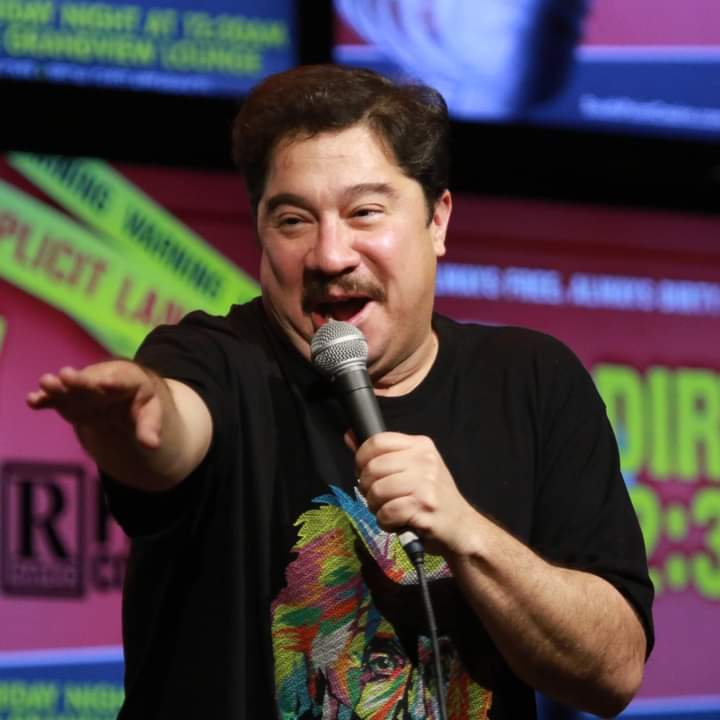 List
Calendar
{"nothing":"nothing"}
Refund Policy
No Refunds
Age Restriction
Must be 21 or older unless accompanied by a parent or guardian.