Please enable JavaScript to use this site.
This event has already passed. 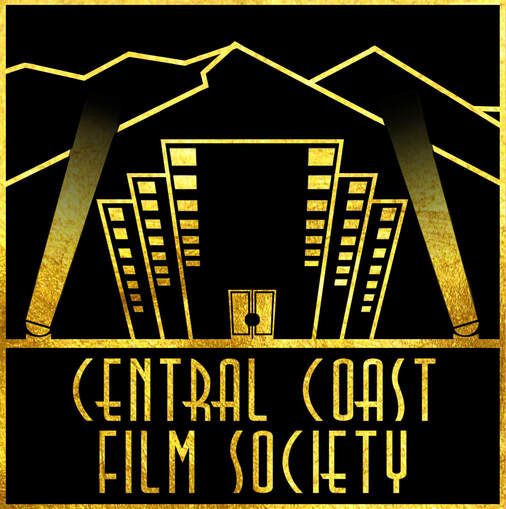 Dear, Rider: the Jake Burton Story Screening and Filmmaker Q&A
7:30PM •
$10 General Admission • $5 Students (School ID will be asked for at the door.)

Q&A Session at the Palm to follow the film screening.

The Producer, Ben Bryan, lives locally and has worked for Red Bull Media for many years; leading their documentary division. He has a passion for sharing his knowledge and mentoring the next generation of filmmakers. He also has an incredible story to tell about the making of this documentary, between changing production plans due to COVID and changing the throughline of their documentary with the unexpected passing of Jake Burton (the documentary's primary subject).

Following the film, there will be a Q&A with the Director and Producer of the film as well as an after party at Hotel SLO, co-hosted by SLO Women in Film and Television (WIFT)!

Because of our amazing sponsors, tickets to this event have been reduced! Thank you to Allan Hancock College, SLO FILM FEST, Cambria Film Festival and the Rotary Club of Arroyo Grande for helping make this happen! 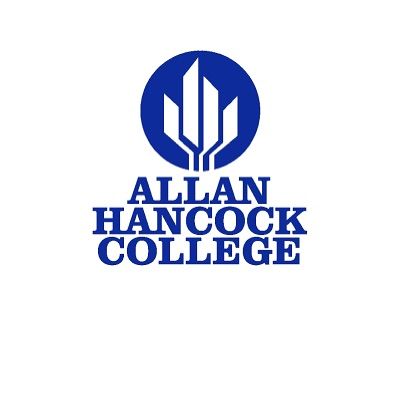 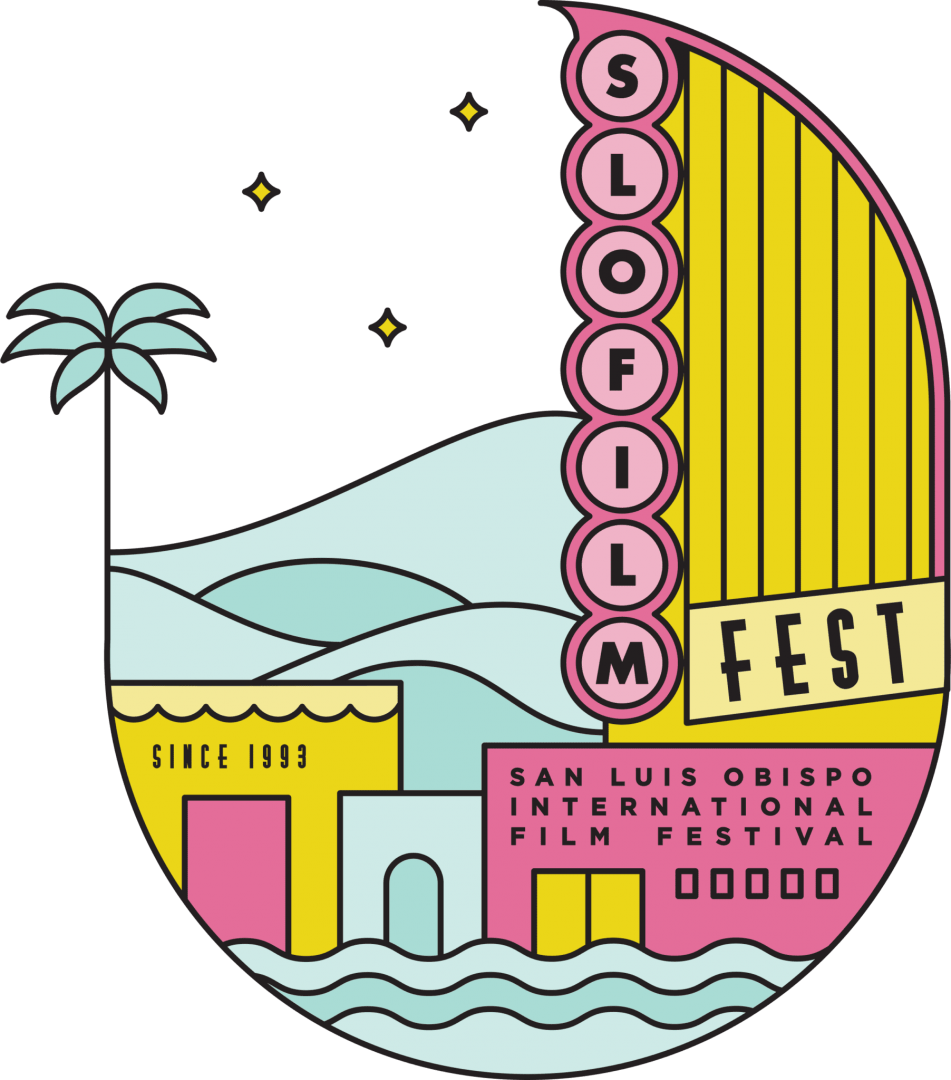 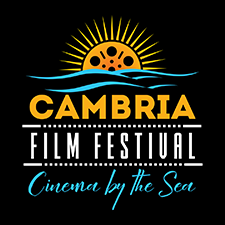 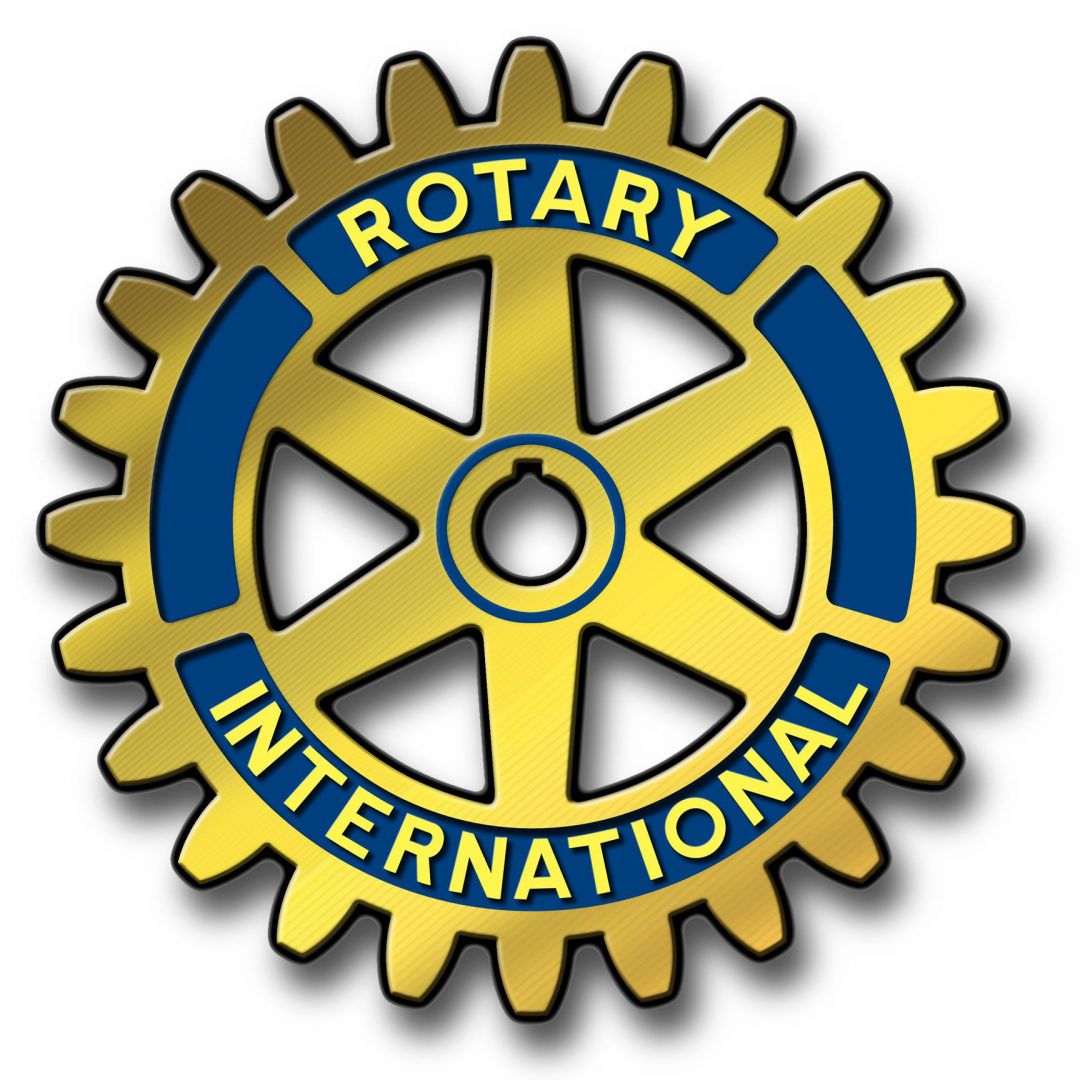 Age Restriction
All ages are welcome.