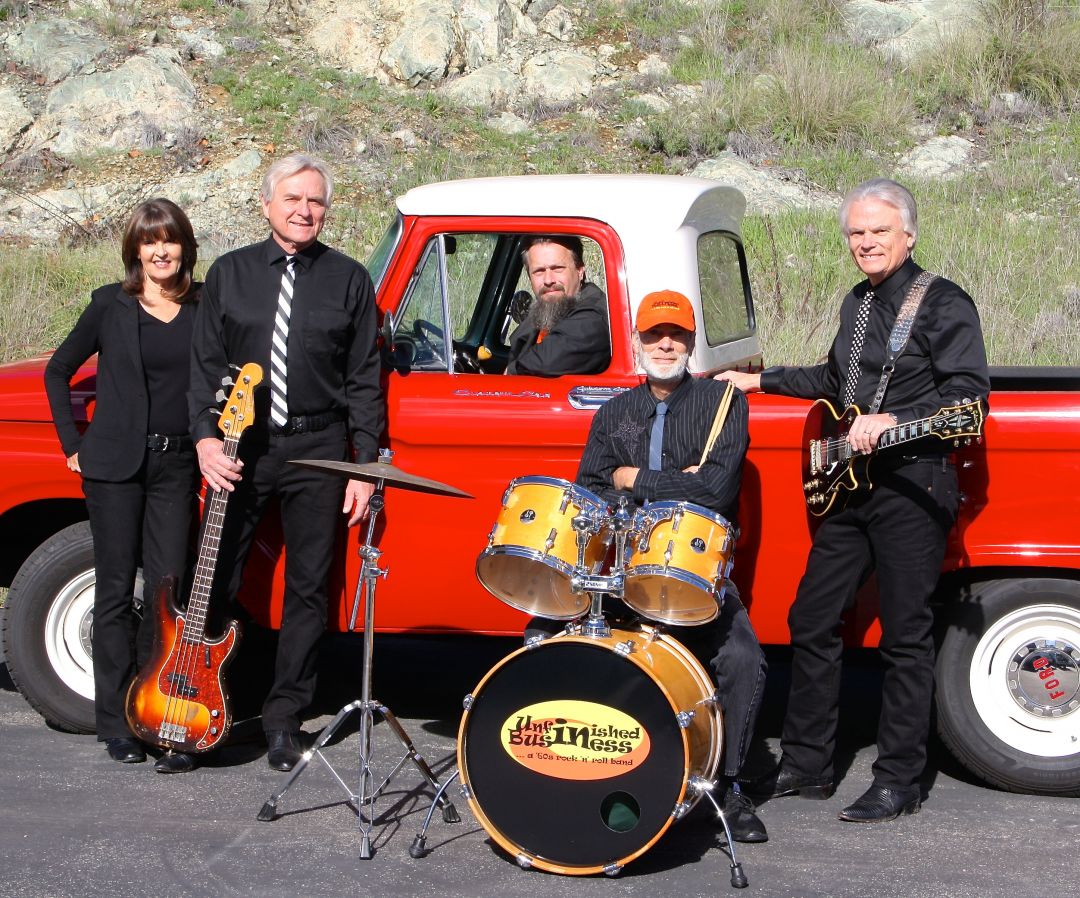 Live at the Lighthouse Concert Series
"Unfinished Business is all about trying to bring back the excitement we remember about 60's rock 'n' roll performed live. That is what we consider our unfinished business..." 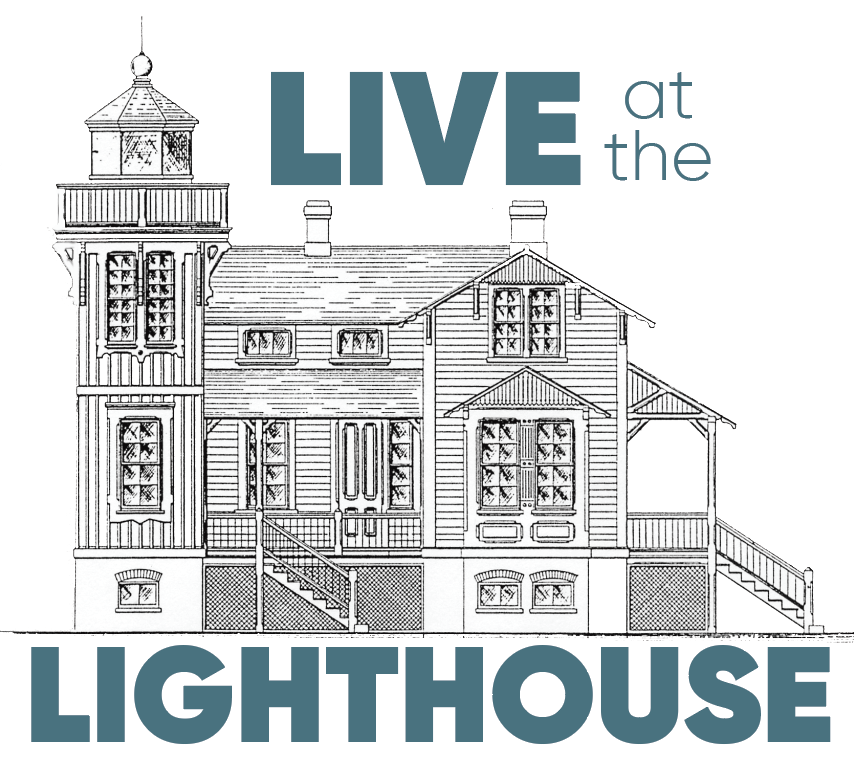 Time remaining to complete your purchase.
After this time, the reservation we're holding will be released to others.