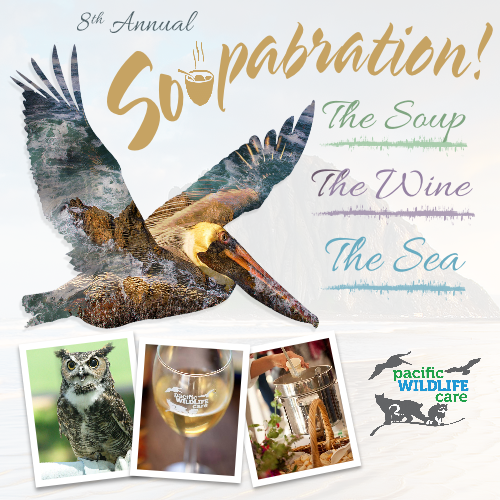 This year’s theme, "The Soup ~ The Wine ~ The Sea," celebrates the Central Coast’s proximity to the ocean as a travel destination by showcasing the culinary creations of local restaurants, food vendors and beer, wine and cider providers while allowing us to focus and share the many environmental issues facing our coastal waters and how changing sea conditions are affecting wildlife in our care.

The 8th Annual Soupabration! will be held on Sunday, November 4. This is a soup competition with celebrity judges and 10 local restaurants vying for ‘Best Soup’ awards in the following categories: Chowder/Bisque, Vegan/Vegetarian, Seasonal, Best of Show & People’s Choice. In addition to lots of soup, there will be food vendors, sweet treats, presentations by our non-releasable Wildlife Ambassadors, a silent auction and a live ‘Fund-A-Need" campaign.

Emcee: Coast 104.5 radio personality, Coral Brooks, the other half of the fun and crazy duo, Up and Adam in The Morning!

Event Schedule: Doors open at 11:30 am with PWC's Wildlife Ambassador presentations and silent auction. Soup tasting begins at noon and ends at 2:30 pm with the Judge's Awards' presentations at 2:00 pm and People’s Choice awards presented at 2:35 pm with tray-served sweet treats. You don't want to miss any of it!

Come for the day or stay the night in Morro Bay! Book a Room at MorroBay.org.

The best part is that a percentage of the ticket price is tax-deductible and will be used to feed and medically treat wildlife in our care!

Pacific Wildlife Care serves communities from Paso Robles and San Simeon in the north to Nipomo and Oceano in the south and east to the Carrizo Plain, encompassing an area of 3,300 square miles and 100 miles of coastline.As the only organization licensed to rehabilitate birds, small mammals, and reptiles, we take in between 2,500 – 3,000 animals every year with the goal of releasing healthy back to the wild. We are open 365 days a year and maintain a telephone hotline (805-543-WILD) for the public to call with questions and to report injured, orphaned, sick and oil-impaired wildlife. We also engage audiences with over 100 presentations of our non-releasable wildlife ambassadors to schools, service groups and other organizations.Come meet us and see the amazing work we do to save wildlife in SLO County!

Pacific Wildlife Care is funded primarily from the hearts of its volunteers, members and donors. We receive no operational funding from state, county, city or local government and their respective agencies—Animal Services, Police, Highway Patrol, Harbor Patrol, State Parks except from a limited number of grant opportunities that provide for event funding or specific program needs. In 2017, we received $7,400 from the County of SLO for internship stipends and our annual fundraiser, Soupabration!.

2018 Nonprofit of the Year:Senate Majority Leader, Bill Monning, named Pacific Wildlife Care as the 2018 Nonprofit of the Year in his 17th District that includes all of San Luis Obispo & Santa Cruz counties and coastal portions of Santa Cruz and Monterey counties.Senator Monning thanked Pacific Widllife Care staff and volunteers for the “tremendous job in its rehabilitation, advocacy, and education efforts for wildlife in San Luis Obispo County.” 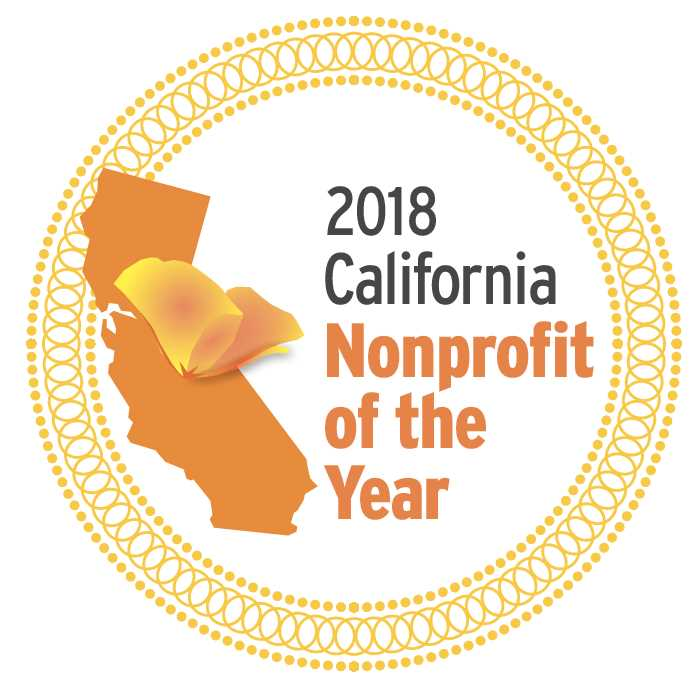 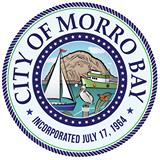 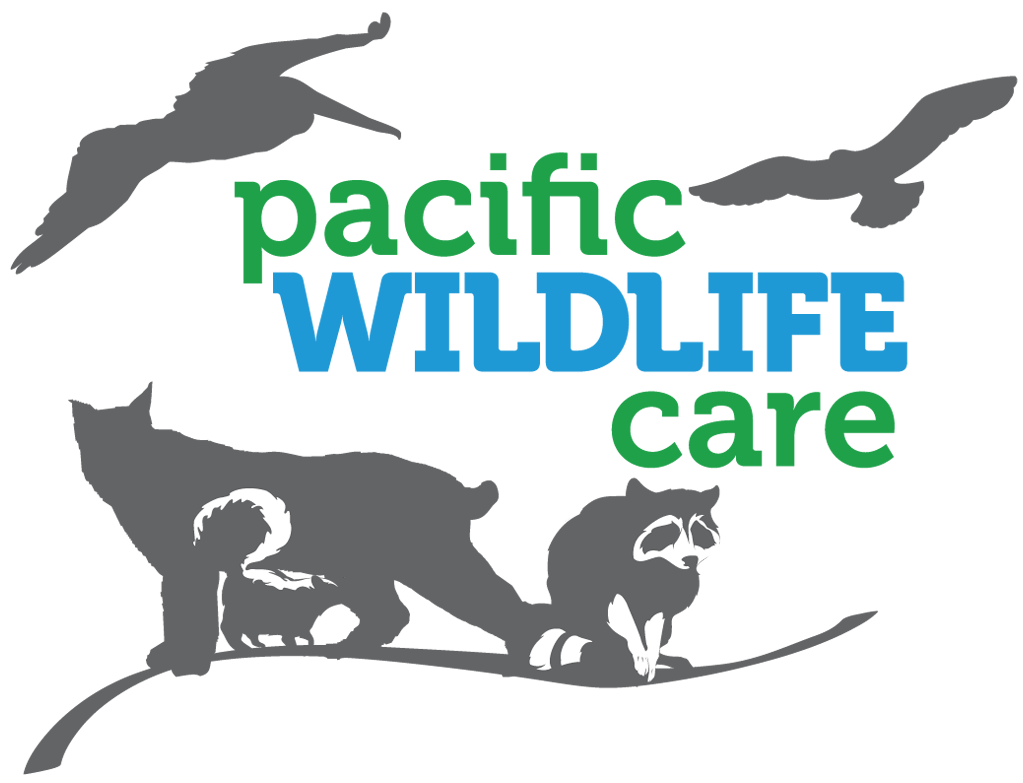