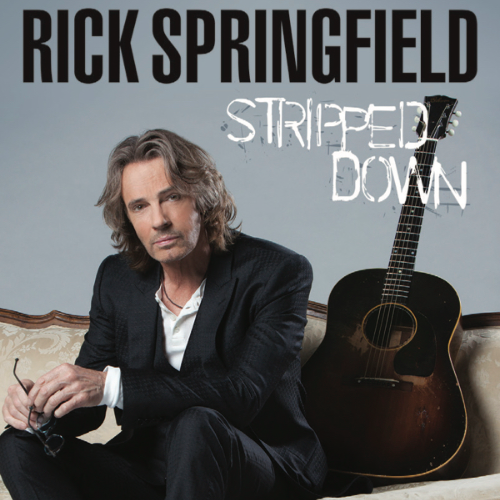 An intimate evening of music and storytelling with Rick Springfield: Stripped Down. Rick will be treating fans to a special solo performance with storytelling! You do not want to miss your chance to see Rick perform ‘Stripped Down’ and get up close and personal with the man and his music!

Over the past four decades, Rick Springfield has worn many hats as an entertainer and performer. The creator of some of the finest power-pop of the ’80s, a Grammy winning singer, songwriter, and musician who has sold 25 million albums and scored 17 U.S. Top 40 hits, including “Jessie’s Girl,” “Don’t Talk to Strangers,” “An Affair of the Heart,” “I've Done Everything for You,” “Love Somebody,” and “Human Touch.” He’s an accomplished actor who has starred opposite Meryl Streep in the feature film Ricki and the Flash, gave a chameleonic performance as the creepy Dr. Pitlor in HBO’s prestige drama True Detective, earned great reviews for his portrayal of Lucifer this season on the CW hit, Supernatural and most recently played Pastor Charles on American Horror Story. In 2014, Springfield was honored with a star on the Hollywood Walk of Fame, located around the corner from the first apartment he lived in when he first arrived in the U.S. from Australia in 1971.

Rick’s latest Album “The Snake King” finds Rick traveling down a dusty dirt road to explore the blues side of his rock ‘n roll and marks a definite departure from the power pop he has been known for.

Doors open early to give plenty of of time to enjoy a glass or bottle of Rava's estate still and sparkling wines. Pair your wine with a dinner from local food trucks: The Truck or The Hurricane. The Truck, from Il Cortile, caters upscale homemade food that is created seasonly. The Hurricane serves street food inspired entrees that are handcrafted. Or, enjoy gourmet Italian cooking with catering from Torricella.

6:00pm- Doors open with food and wine available for purchase

To be sure we have a safe and fun evening the following regulations have been put into place:

No outside furniture allowed

Must be 21 and over to attend

If you are too intoxicated, do not drive! Leave your car overnight (10am pick-up the next day)

Do not venture beyond designated areas 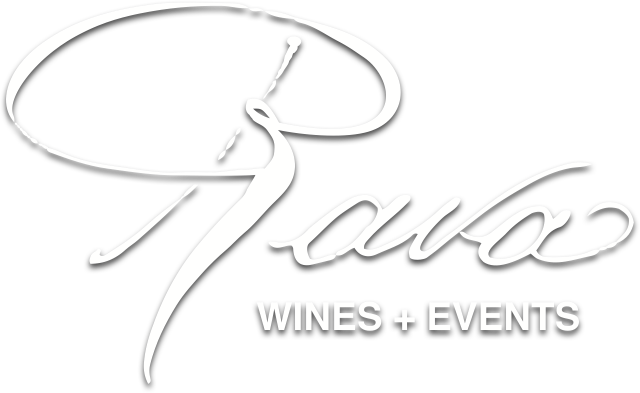