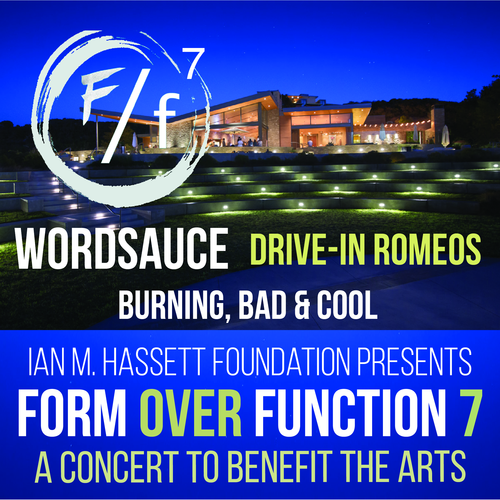 On Saturday, August 10, 2019 community members will gather at Presqu'ile Winery to celebrate the arts, raise funds for the Ian M Hassett Foundation, and honor local arts advocates Dave and Becky Corey of CORE Winery at the seventh annual "Form Over Function" fundraiser.

Each year the foundation hosts "Form Over Function" to support the various programs the Foundation oversees. This year’s fundraiser will be a Concert Festival, featuring three Central Coast bands:

No outside food or beverages allowed.

Cubanissimo and BBQ In The Stix food trucks will be on hand to purchase food, as well as Presqu’ile wine, 805 beer, Figueroa Mountain beer, desserts from local chefs, and various raffles throughout the evening.

General Admission tickets are $25 (includes admission and $2 off merchandise or raffle tickets). Gates open at 6pm.

Limited number of VIP tickets for $45 (includes early admission, a complimentary glass of wine or beer, light appetizers, a VIP tote and exclusive use of our VIP area). Gates for our VIP ticket holders will open at 5:30pm. 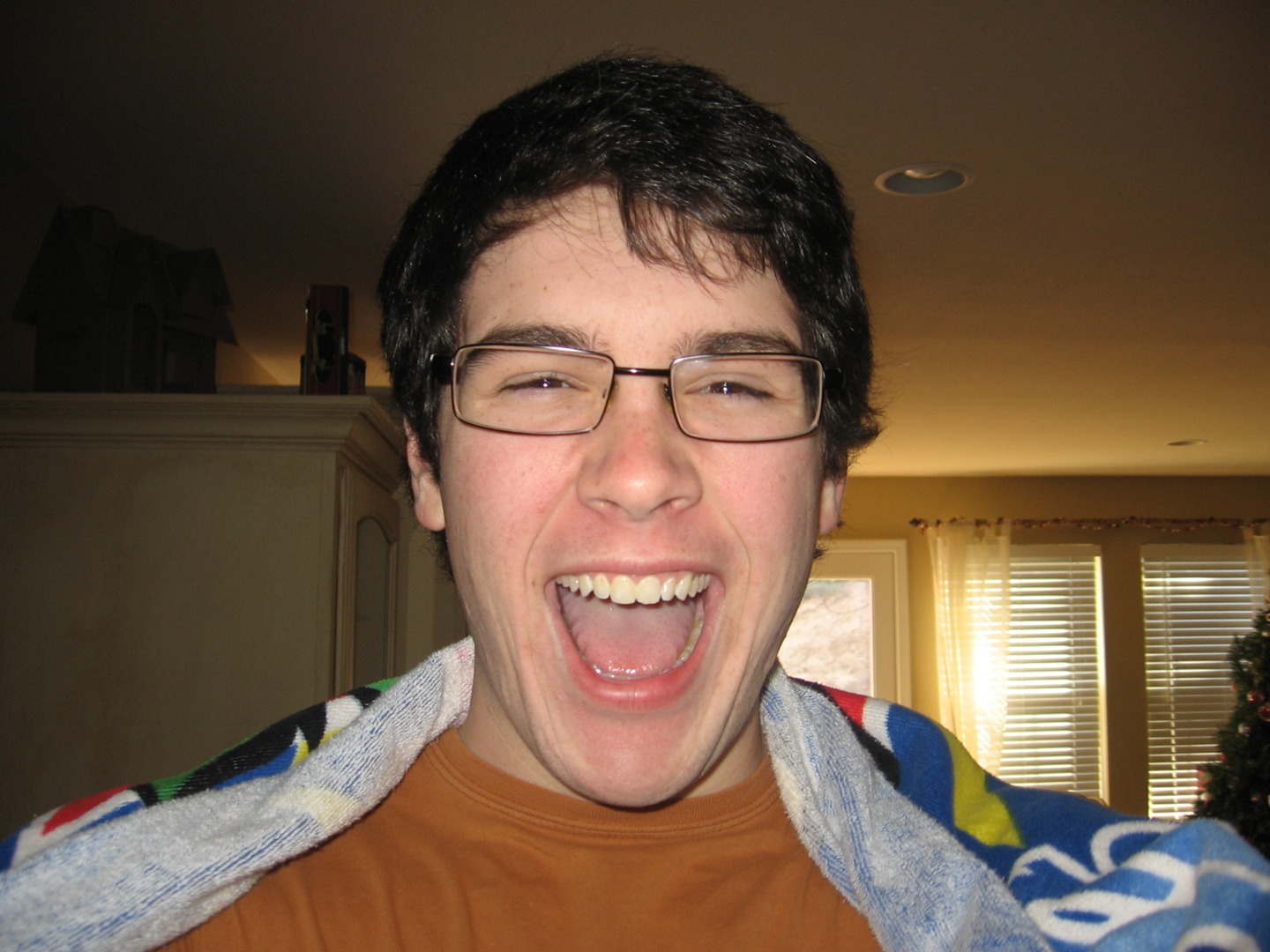