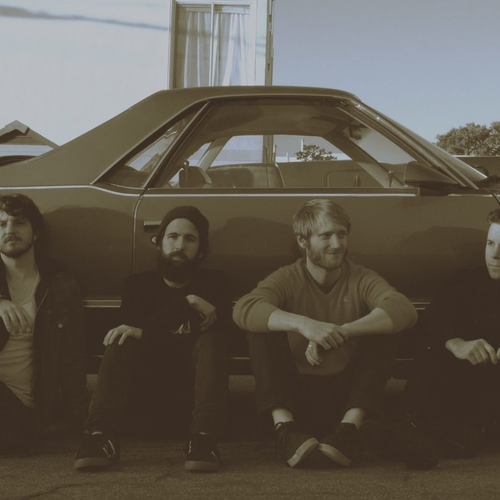 VIP tickets include one hour wine and cheese reception before the show, souvenir Tiny Porch wine glass and a reserved chair in the VIP section.

Goodnight, Texas is a band whose strength lies in unexpected sweet spots. Drawing their name from Pat and Avi’s onetime geographic midpoint (the real town of Goodnight in the State of Texas, a tiny hamlet east of Amarillo), the four-piece also exists at the center of its songwriters’ contrasting styles — via a 1913 Gibson A mandolin and a 2015 Danelectro, at the crossroads of folk and blues and rock ‘n’ roll, in a place where dry wit and dark truths meet hope and utmost sincerity.

The Deltaz have worked over a decade to master a wide spectrum of sounds, from heavy blues and psychedelic rock to classic country and folk. Brothers Ted and John Siegel make up The Deltaz. 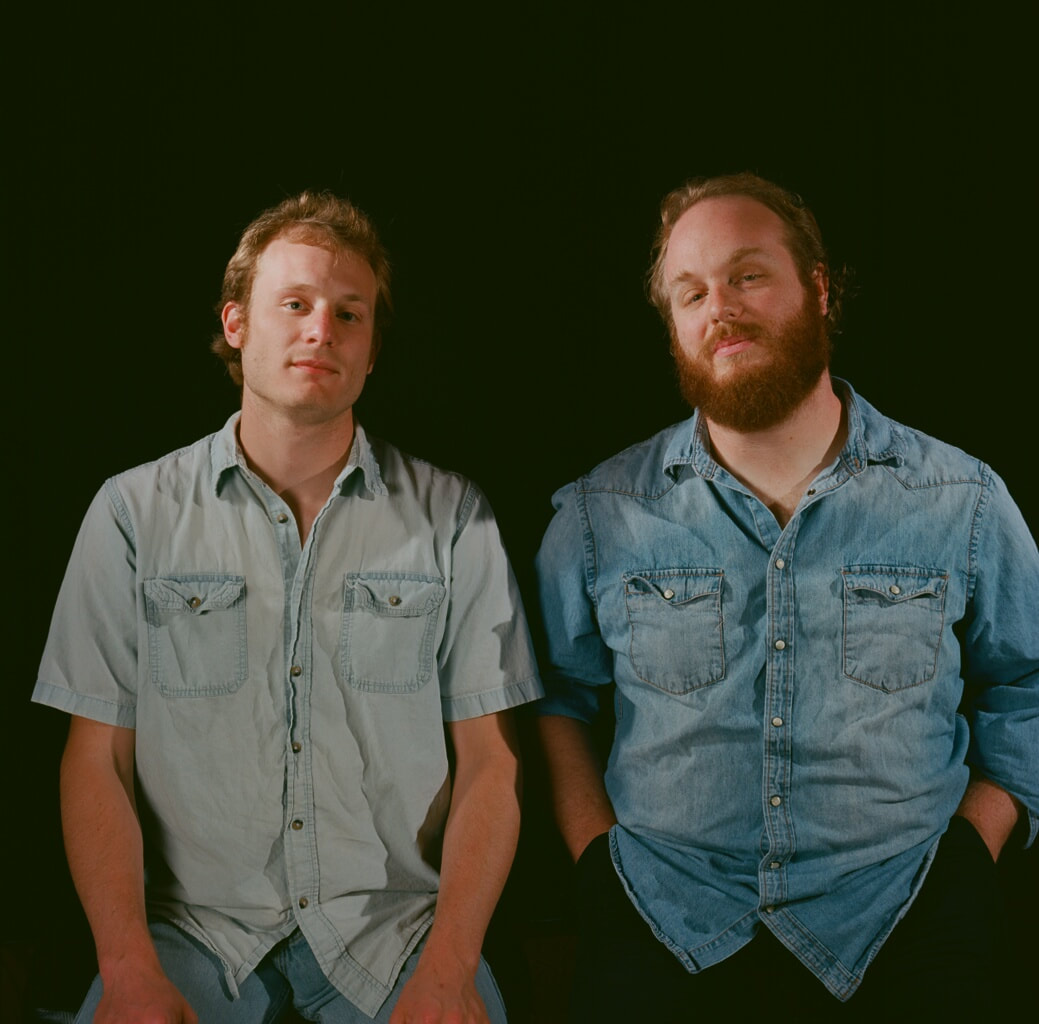