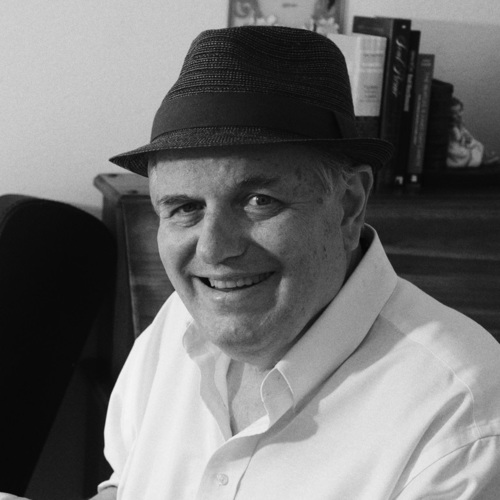 Steve Key celebrates the CD release of "How I Learned to Drink", a collection of 10 original songs. The show includes three of the musicians who played on the sessions: Dorian Michael (guitar), Bob Liepman (cello), and Paul Griffith (drums). Show begins at 6:30pm. Morro Bay Wine Seller, 601 Embarcadero, Morro Bay, (805) 772-8388. 21 & Over Only. $10 general admission. Buy your tickets in advance and we will reserve your seats!

Key is an award-winning performing songwriter, best known as the writer of "Record Time (33, 45, 78)" recorded by country music star Kathy Mattea. He recorded for New York's Fast Folk label, which is now part of the Folkways collection at the Smithsonian. Steve now lives in Shell Beach and produces live music events each year under the banner of Songwriters at Play at many venues on California's Central Coast. More at www.stevekey.com 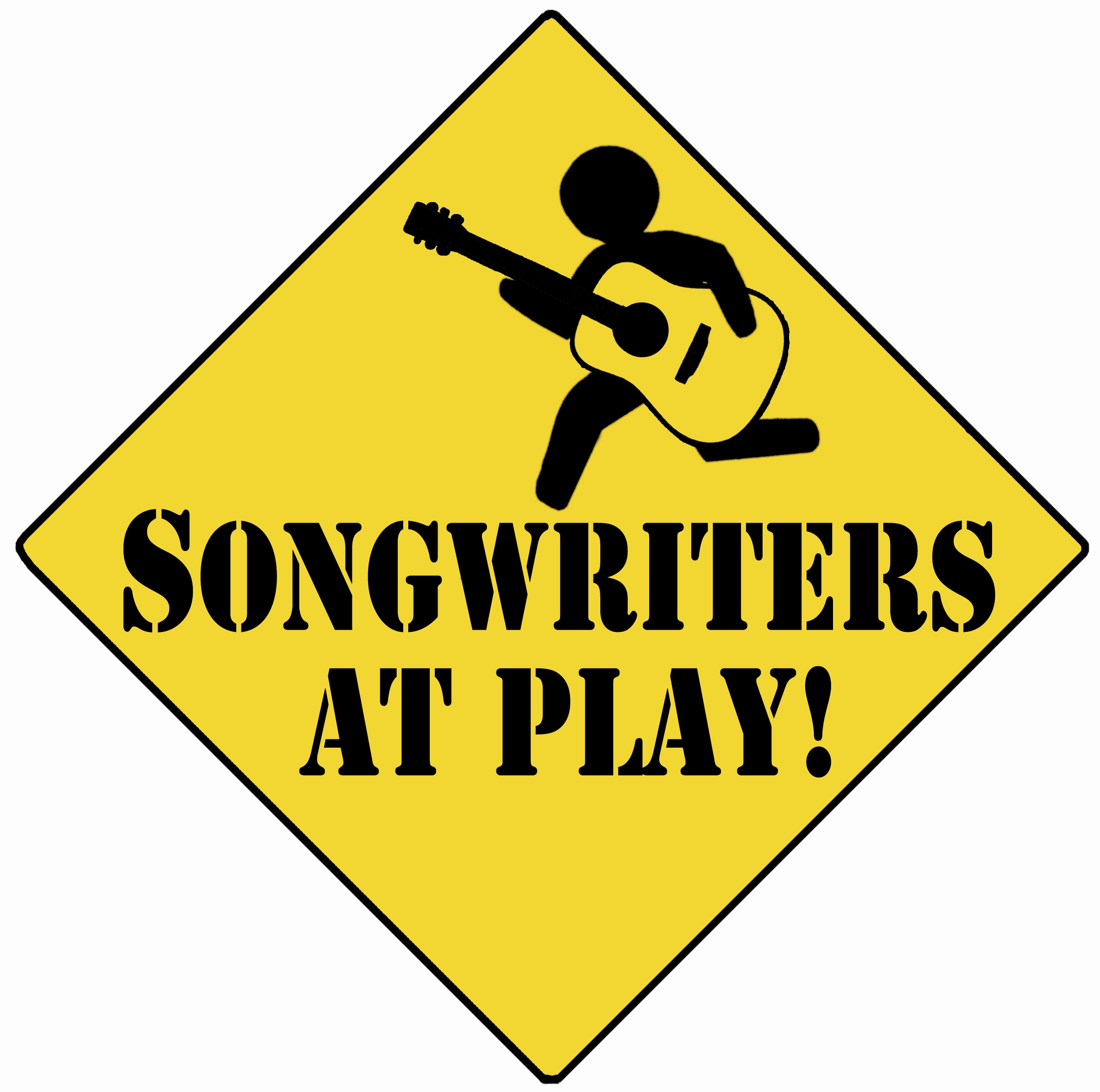