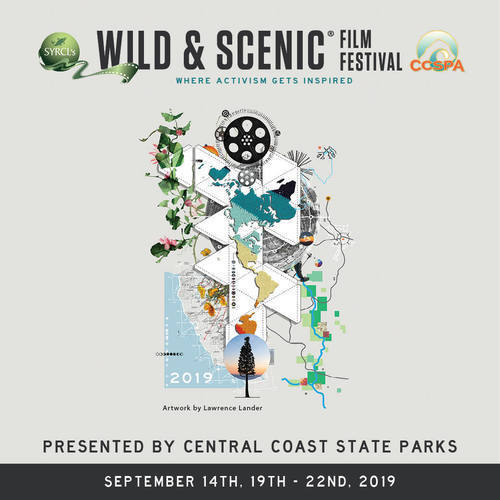 Join is for an evening of films about our relationship to the planet we inhabit, the awe inspiring beauty it offers, and the challenges we face in preserving it for future generations.

***Please note: online sales end at 3PM on 9/19 - after that, tickets are available for purchase at the door***

Includes individual ticket to this event only: Pursuing the Monarchs

As well as a special swag bag giveaway.

CLICK HERE for a full lineup of festival films

CCSPA members will receive a 10% discount on ticket purchase. To become a member visit centralcoastparks.org

All proceeds from this event support the education and interpretive opportunities offered at our local State Parks. The Central Coast State Parks Association (CCSPA), in partnership with California State Parks in San Luis Obispo County, supports interpretation, education and volunteer efforts while promoting public awareness and stewardship of our natural resources and cultural heritage.

SYRCL’s Wild & Scenic Film Festival inspires environmental activism and a love for nature–through film. Wild & Scenic shares an urgent call to action, encouraging festival-goers to learn more about what they can do to save our threatened planet. 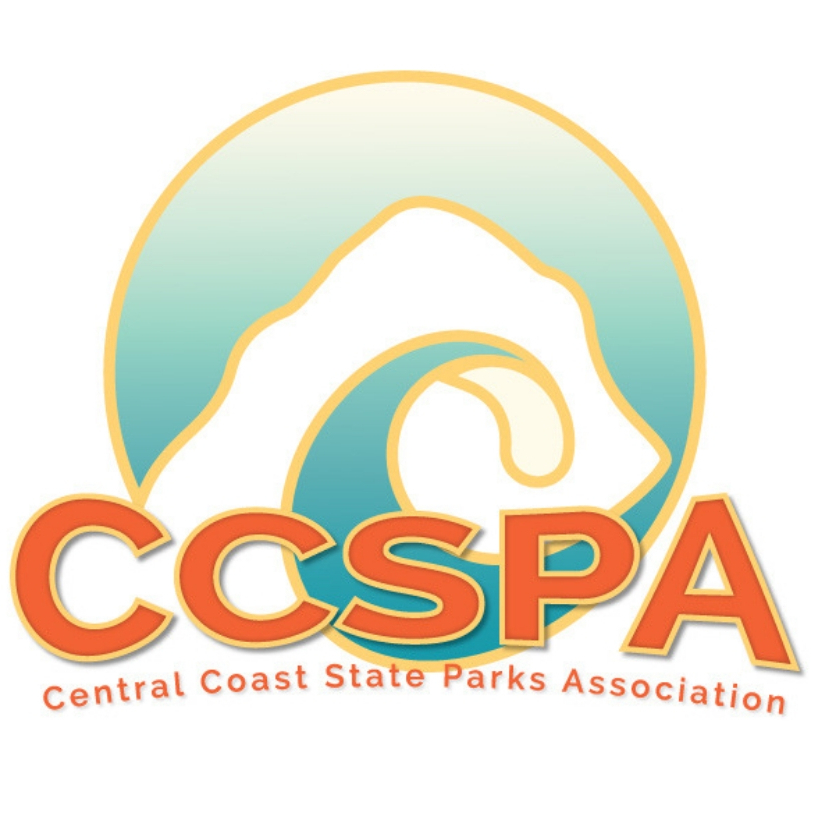