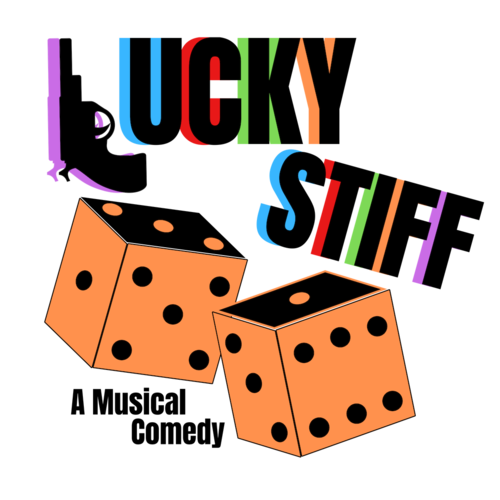 Harry Witherspoon, an unassuming English shoe salesman, lives an uneventful life in East Grinstead, England. His life takes a dramatic turn when he learns that his uncle Anthony, a casino manager from Atlantic City, has been killed by his blind lover. Harry learns that he stands to inherit $6,000,000 from his uncle – but only if he agrees to take his Uncle’s corpse on a trip to Monte Carlo. Otherwise, the money will all go to his uncle’s favorite charity, the Universal Dog Home of Brooklyn. In a quest to gain his uncle’s inheritance, Harry sets out to fulfill Anthony’s dying wish. However, in Monte Carlo, he meets a host of quirky characters who are also in hot pursuit of his uncle’s money.