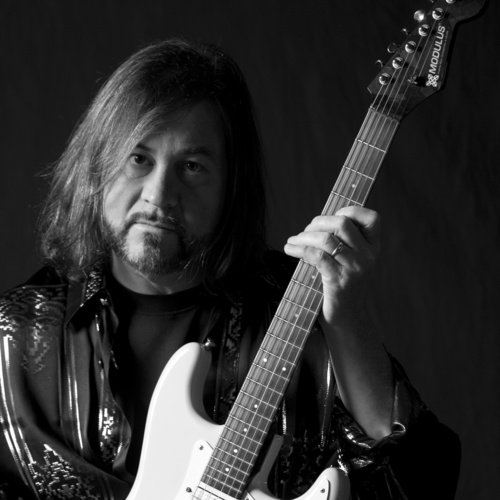 Kenny Lee Lewis and Friends have been playing in and around the Central Coast for over a year now and have become one the hottest tickets for classic rock, R&B and original music in the area. They have decided to make a video demo for promotion to start opening up for national acts at the larger venues.

We invite you to be a part of the live audience and enjoy the videotaping process and maybe even end up being seen in the crowd shots! We will be multitrack recording as well and this done professionally.

Carmie and family have been gracious enough to allow the filming at D'Anbino Wine and Jazz Tasting.

Hope to have you as part of our new website and promotional video EPK!

Kenny Lee Lewis has been a member of The Steve Miller Band for over 37 years. His guitar style has been compared to Clapton, Hendrix, Jeff Beck and Terry Kath. His vocal style is embedded in blues and R&B influences growing up in the San Joaquin Valley.