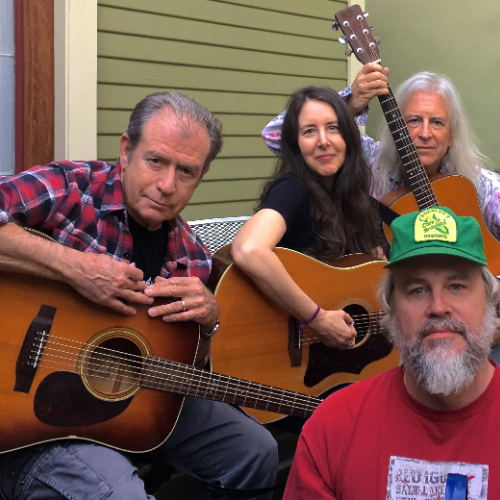 VIP tickets include one hour wine and cheese reception before the show, souvenir Tiny Porch wine glass and a reserved chair in the VIP section.

June 2018 brought the 8th CD release from Southern California’s leading country-folk-rock band I See Hawks In L.A.: "Live And Never Learn," with the Hawks' unique take on honky tonk, L.A. psychedelic country rock, Celtic, and electrified two step. The Hawks are noted for their lyrical celebrations and lamentations of earth and ecosphere, odes to the endless highway, and wry social commentary. They've gathered a loyal tribe around the globe, from many U.S. and Europe/UK tours, consistently rave reviews from critics, and a serious presence in the top 10 of the Freeform American Roots chart.

Ryanhood began as humble street-performers at Boston’s Quincy Market, when they were spotted by a college booking agent and thrust into the college touring scene. They quickly developed a reputation around the country as one of the most entertaining and engaging duos around. Their airtight vocal harmonies, along with Ryan’s rapidly precise guitar riffs and Cameron’s soulfully rich lead vocals, create the pleasantly distinguishable “Ryanhood” sound. 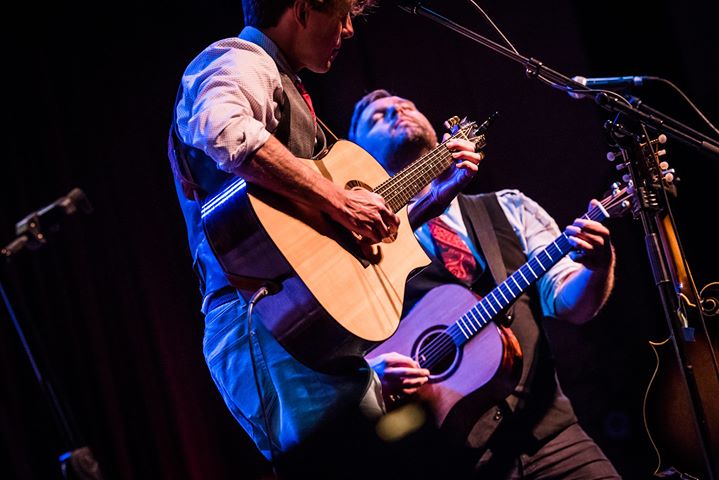