For The Love of Live Theatre - A Hollywood Themed Gala Party

For The Love of Live Theatre - A Hollywood Themed Gala Party 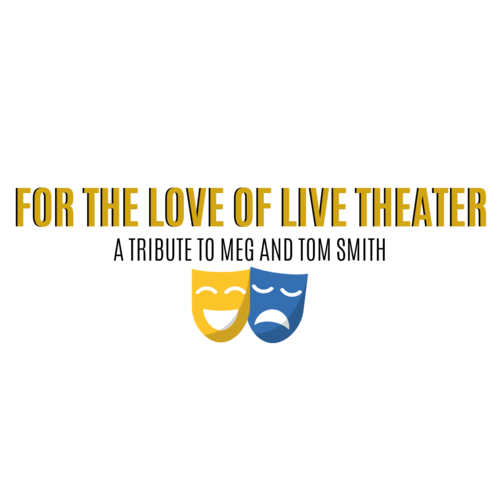 The early evening (4 to 7 p.m.) includes appetizers and cocktails, Big Band music by Riptide as well as piano music by Jimmy Enos, a multi-media presentation of past productions, and live sketches from plays directed by the Smiths over the years.

While Meg nearly went door-to-door building membership and financial support for the fledgling organization, Tom designed and built detailed professional sets and photographed cast and crew on and off the stage. Tom died in 2010 at the age of 92, but his 96-year-old widow Meg Smith carries on. She can recall every production with details of actors and community members she persuaded to support live theatre. Her off-stage hours were filled with meeting journalists, community politicians and other leaders, approaching social organizations, and businesses that might spring for an ad in a play program or become a patron of theater arts.

OCT and SMCT both enjoy 501(c) 3 non-profit status under Federal guidelines and accept tax deductible donations. As is “traditional” with non-profit community theaters, Tom and Meg received no remuneration for their thousands of hours of service to the community. Community theater cast and crew and behind-the-scenes board members are not paid. As exemplified in the Central Coast by Meg and Tom Smith, their thousands of hours in support of local productions are a gift to the community and performed strictly for the love of live theater.

Each group will be accepting donations to be auctioned at the event.