This Event has already passed.

SOLD OUT: Live at the Lighthouse: Tipsy Gypsies 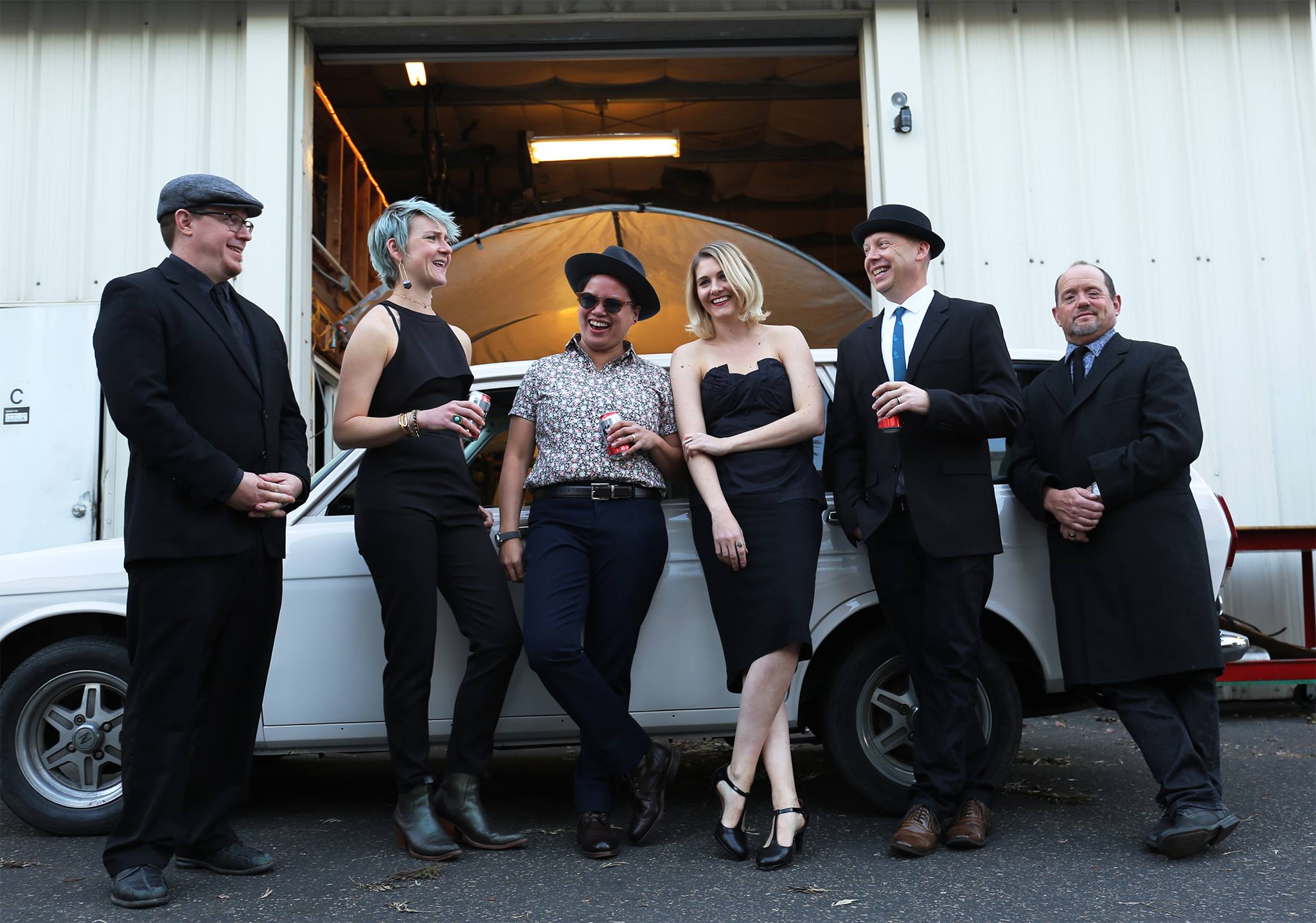 The Point San Luis Lighthouse Keepers proudly present "Live at the Lighthouse", a Saturday concert series at the light station!
This concert features a rare performance by local Retro Pop & Vintage Jazz sensation: The Tipsy Gypsies!
This fabulous group is bringing our cliff side stage back to life from 3 - 7 pm. We'll have great food, wine and beer available for sale. The historic site will be open for touring. Our gift shop will be open. And - you'll see our docents in period attire on site for lighthouse storytelling. We provide chairs.
We have limited availability for this very special event, so please reserve your tickets today.
TICKET OPTIONS:
• $35 - Includes transportation from Wild Cherry Canyon via SLO Safe Ride Vans
• $20 - Admission to the concert - you provide your own transportation via kayak / SUP
• $400 - Table for up to 8 people, including 2 nice bottles of wine
No outside chairs, food, or beverage, please. No pets please. This is a smoke free site. 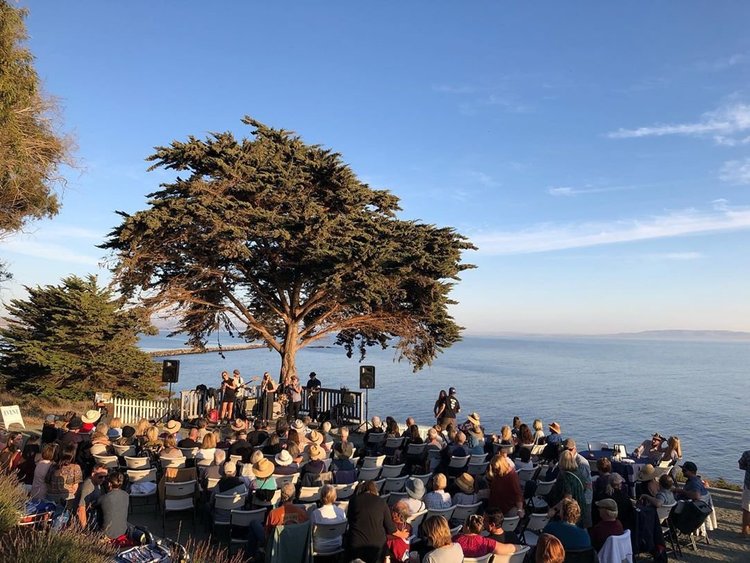 The Tipsy Gypsies blend Pop and Blues with a danceable and distinctive Jazz sound.

In both 2017 and 2016, the Tipsy Gypsies won several San Luis Obispo New Times Music Awards, including Best Album, Best Live Band, and Reader’s Choice. The band has felt at home performing on large stages, such as Live Oak Music Festival and SLO Concerts in the Plaza, and also enjoys filling an intimate venue with their full and energized sound. The Tipsy Gypsies have been privileged to support notable acts including the California Honeydrops, Nick Waterhouse, and Sure Fire Soul Ensemble.

Their most recent album, Waiting, combines eclectic and familiar influences into a tightly-crafted release showcasing Langdon’s recognizable vocals, Williams’ retro guitar sound, and some of the best musicians on California’s Central Coast. 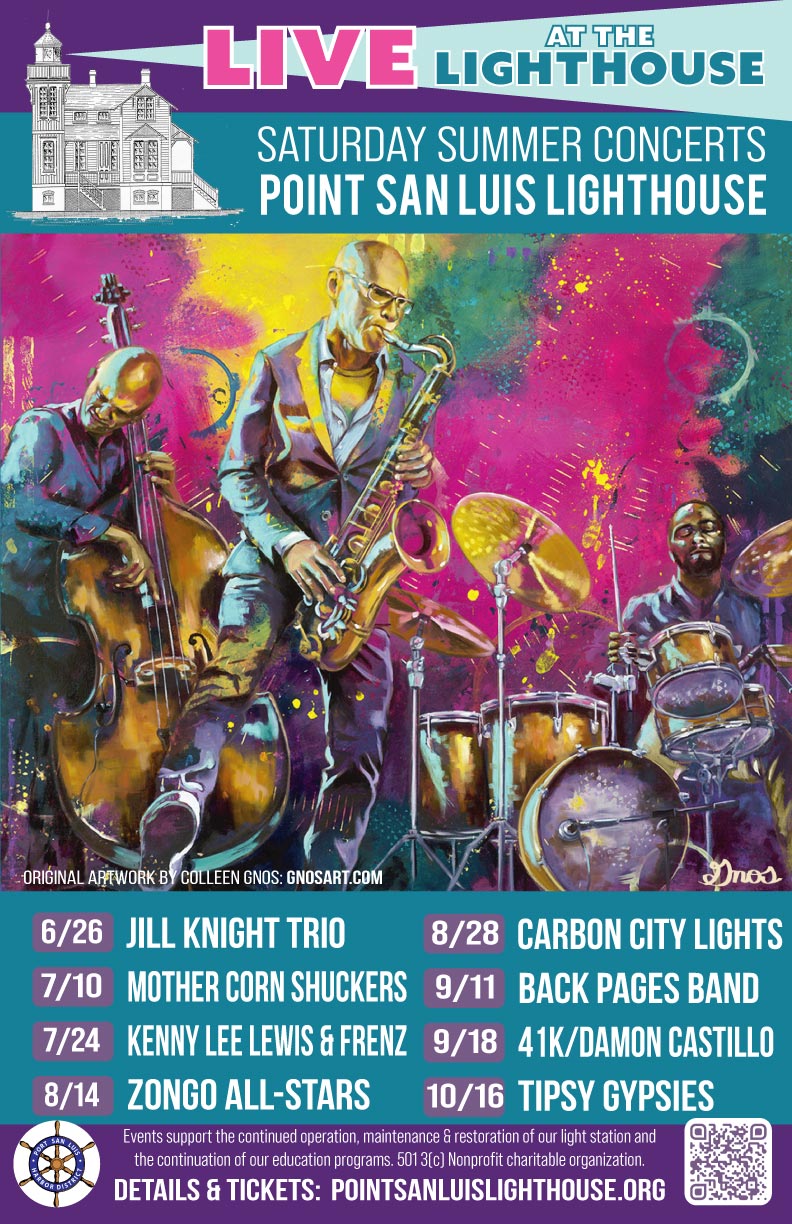 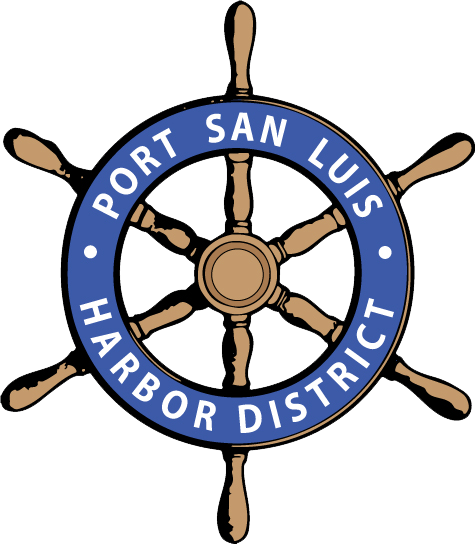 SOLD OUT: Live at the Lighthouse: Tipsy Gypsies